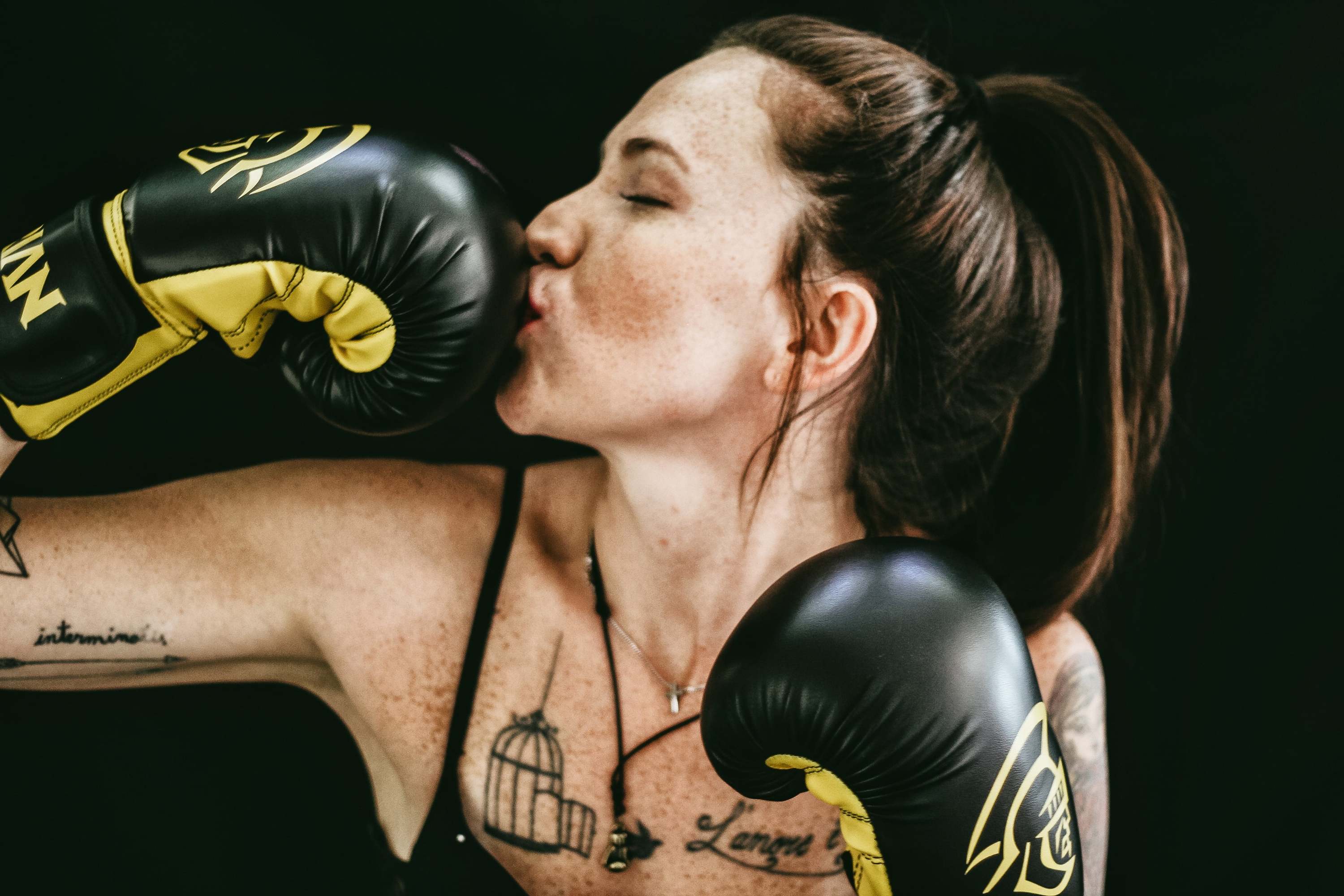 There is a particular energy that builds around the gym every four months. Students attend  back-to-back classes more frequently, cardio bag attendance shoots up, and more questions are asked during classes about specific techniques. People will stand in the hallway outside the backroom scanning the list of yellow belt techniques to see if there are any skills that need to be brushed up on at the last minute. It turns out that test taking at the gym is quite like test taking at school: a lot of prep, a lot of questions, and a lot of second guessing.

We’re approaching one of those test periods now. The next level one test is June 16th, and students are beginning to ask the usual round of questioning. What is the test like? Am I ready for it? How hard is it? For those of us who have been around for awhile, we tell future test takers the same things we were told: prepare for three (or more) hours of physical hell.

I shrugged this off a little when I first heard this advice. I was in decent shape at that point. I knew the techniques. I waited until the test period after when I wanted to test. This couldn’t be as bad as people told me it would be, right? Well, it was. It was brutal in every sense of the word. My test in particular was three hours. There were four of us. Other tests with more people tend to take a little longer than three hours. There are four sections divided into chunks of about forty-five minutes (or longer depending on how many people are taking it), which a small break (and I mean small. Ours was about two to three minutes) in between sections. How you are tested on skills depends on the instructor running it. George usually tells students they will have a minute and a half to prove they can do the skill. So that’s about three minutes per skill per pair. If the group passes that skill quickly, the test continues. If a skill is taking a while to get through, it usually means one or more students are having trouble with the skill. This continues throughout the course of those three hours. The instructors will throw in exhaustion drills throughout to make sure you are well past the point of dead-on-your-feet.

This test sucks for everyone. Everyone I have talked to about their yellow belt test experience has agreed that it was one of the hardest physical experiences they have ever had. That range is across the board, including people who considered themselves in excellent shape before they started. We get what we put into this; the test is difficult on its own, but the testing instructors expect to see aggression and intensity throughout the test. Remember, we’re training to survive. Yes, you get that certificate afterwards but you have to show you have taken some of these lessons to heart outside of the technical material.

Once students pass their yellow belt test, the real difficulty begins. The yellow belt test is a horrendous challenge, but once a student has passed, it’s over. No one has to retake that test once they have passed. Intermediate classes are another obstacle. That’s not to say those classes are not fantastic learning experiences. There is so much to learn, and some much to improve on. However, that is also what makes transitioning to intermediate classes difficult. There is so much to learn. Taking intermediate classes for the first time is a humbling experience for everyone, despite what level of confidence they may go into their first week with.  It’s like starting Krav Maga classes all over again as a newbie; think of it like the transition from high school to college. Instructors will critique your yellow belt techniques, and throw techniques at you that will seem foreign and complex. It will be frustrating, especially pairing with intermediate students who have been in intermediate for a while.

In my last blog post, I talked about “embracing the suck.” Transitioning between beginner and intermediate is one of those periods where “embracing the suck” is the only option between progressing and quitting. You have to stick with it, and you have to give yourself a grace period to find your rhythm in the upper level classes. There isn’t an clear route to make that transition easier. It’s a huge skill jump. We go from throwing basic punches and basic defenses (insides and 360s) to defending multiple punches and throwing counters, while watching for kicks or defending said kicks and trying to cut angles to get away from the attacker or looking for openings to land our own hits on the attacker. It’s a lot. Beginner is basic self-defense. Intermediate is the starting block for warriors. It requires building a different mind frame than what we usually think of in beginner. It will take time to figure things out, but it does happen. You have to stick with it.

With that said, here are some recommendations for taking the test and what comes after:

Double up on classes.

Again, three hours of physical hell. Start building up your endurance now. Take back-to-back classes if scheduling allows. You will be asked to cut down a few days before the test. Take that rest. It will not ruin your ability to perform that day. You will need the rest if you’ve been ramping up your training to prepare.

Ask your instructors for feedback.

The list is posted in the hallway for a reason. Take a picture. Review it. I practiced skills outside of the gym for two weeks leading up to the test. It doesn’t have to be a lot. Even twenty minutes a day helps. Practice the skills you know you need to work on, particularly the ones you haven’t seen in class much. You can review a lot of those skills at home without any equipment. Ask your instructors for the skills you aren’t familiar with.

Curious about how the test works? You’re more than welcome to come watch one of them.

Anyone can observe a test as long as they aren’t being disruptive to the test takers. It’s

illuminating to see how it runs and what will be expected of you.

This is the most important one. The people who wait a little longer to take the test are more

classes. Beginner classes are the foundation. You will do better in the long run if you have a  better foundation in place. We want students to stick around and enjoy the classes they are

taking. Take your time prepping for each test. Again, the people who wait a little longer to take

into intermediate classes. If you aren’t sure, ask your instructors. They will give you honest and

And finally, some advice for when you pass:

Keep up with yellow belt skills.

We still practice yellow belt skills in intermediate, but it’s less frequent because of the number of orange belt skills to learn. You are still expected to build on those beginner skills so it’s in your best interest to keep up with them. We recommend taking one beginner class a week to

maintain those skills. It makes a huge difference.

The first few months are going to be difficult and overwhelming. You can do it. Just stick with the  classes. Work on the skills. Ask questions. Maintain all of those good habits and practice

schedules you had before you took the test. One in a thousand students progress to black belt.

Will you be one of them? 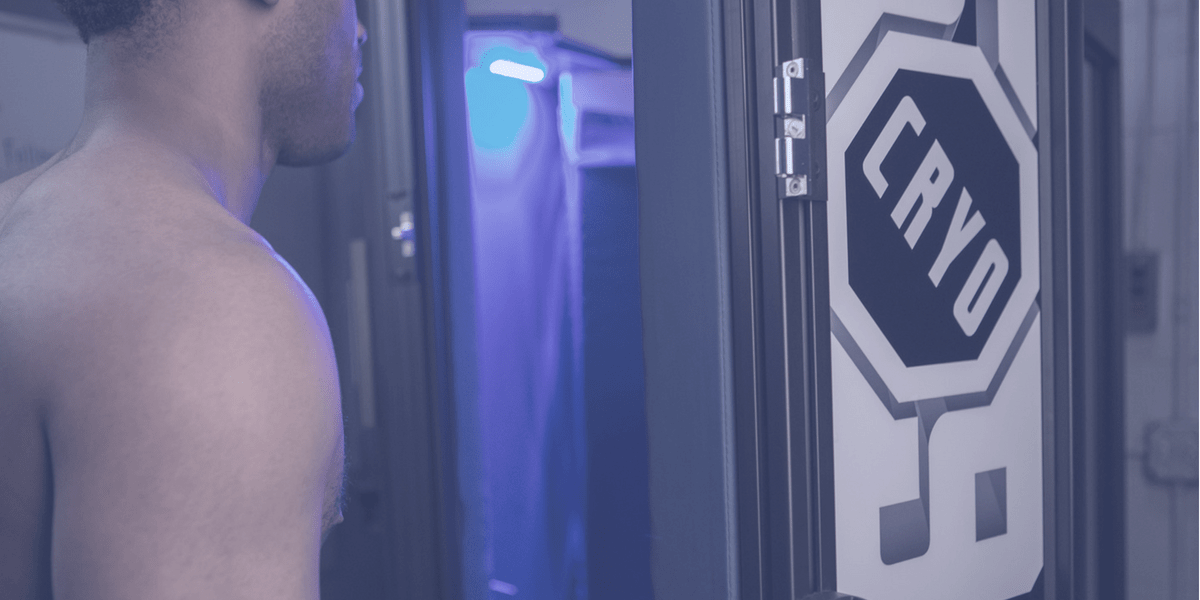